Over 15 million US citizens are afflicted with depression. As a Staten Island, New York therapist I have treated many clients who are suffering from depression.

It is a disorder that can take on many forms: sometimes it appears as a major depressive disorder, dysthymia, bipolar disorder and even seasonal affective disorder.

Depression is a condition that is increasingly spreading throughout the world, causing symptoms like impaired concentration, demotivation, and compromising the efforts of individuals to effectively manage their day-to-day lives. It is an especially complex mental health disease to treat and it has some notable physical manifestations as well, including disrupted sleep, impaired appetite, even weight loss and weight gain.

Depression is likely to cause as much pain to the individual as it does to those around them, including to their family and loved ones. While occasionally feeling down or blue is common, depression is something more pervasive. It consists of an especially bleak perspective and an extreme loss or lack of energy. It’s important to understand that when you suffer from depression it is not an indication of personal weakness, and it is not something that you can wish or will away.

Many people sometimes wonder what the purpose of depression is. Research has hypothesized that depression can help individuals to focus on problems that are challenging for them to solve. That said, there are certainly better ways of going about problem-solving.

How to Treat Depression?

The good news is that depression is highly treatable, even in the most overwhelming cases.  Many psychologists and therapists have noted that depressive conditions are frequently cyclical, and if you are able to provide an early intervention future episodes can be prevented.

I frequently use a combination of insight oriented therapy which is informed by my own Buddhist practices and cognitive behavioral therapy. I find this to be an effective and integrated treatment solution for my clients. 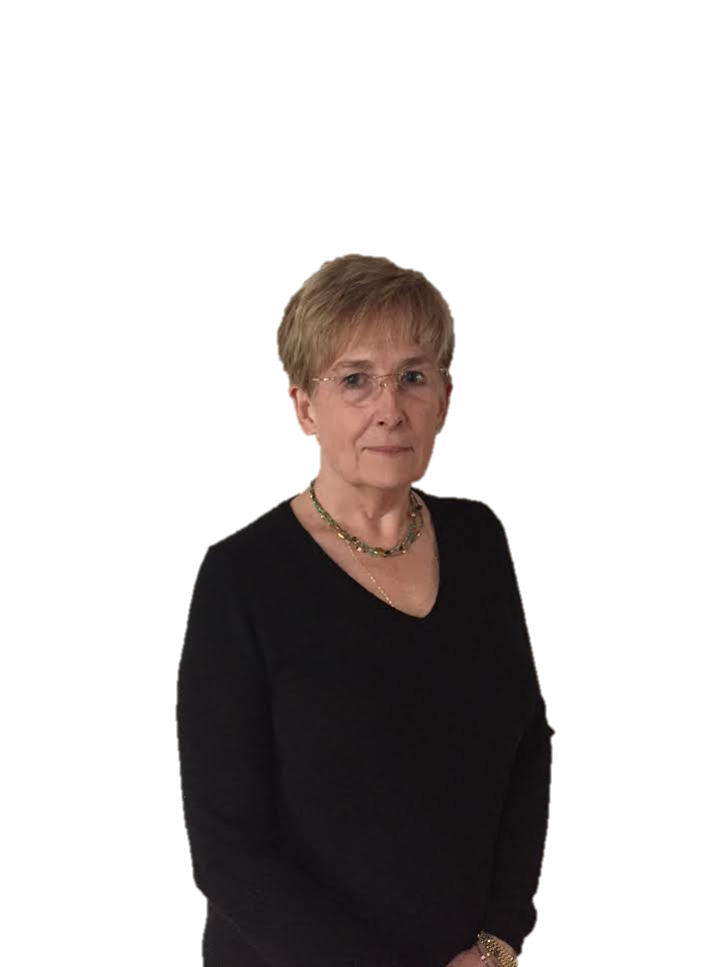 I’d love to hear from you!